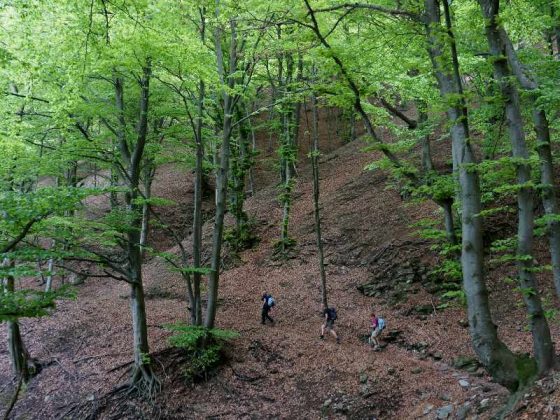 Besides its main route along the shores of the Lake, the historic Via Regina had some important branches that offered direct connection and transit between Lake Como and the bordering territories of Switzerland. Perhaps the most important of all these branch roads, both historically and commercially, was the San Jorio Pass road (along the chain of the southern Mesolcina mountain range, the Catena della Mesolcina). Leaving from Gravedona and Dongo, it went up through the Liro and Albano Valleys and arrived in the Graubünden valley of Moesa. The road, probably already operating in Roman times, was rearranged and much used for commercial traffic in the medieval period. Although the most recent historical studies have thrown some doubt on the matter, it does seem likely that in the age of Charlemagne the San Jorio road was periodically trodden by caravans of Teutonic monks coming from the monastery of Reichenau (on Lake Constance) and descending to Gravedona and Domaso to collect oil and wine from estates in their possession. Again in medieval times, it seems that the road was also used for the trade exchange of cereals with the territory of Berne, as well as for traffic in iron minerals.

The strategic and economic importance of this pass for commercial traffic was well understood by the De Sacco family (the historical feudal lords of Valle Mesolcina). From the 13th century onwards, pursuing their intention to extend their domains towards the Larian lands of Como, the De Saccos took control of the road, imposing their own tolls on traders. Wayfarers of all kinds transited on this road – local and foreign merchants with all sorts of goods (wool, spices, cheeses and skins), herders of animals taking their oxen, cows, horses and mules up to the Alpine pastures and back; and peddlers who participated in the famous annual fairs of Bellinzona and Gravedona. 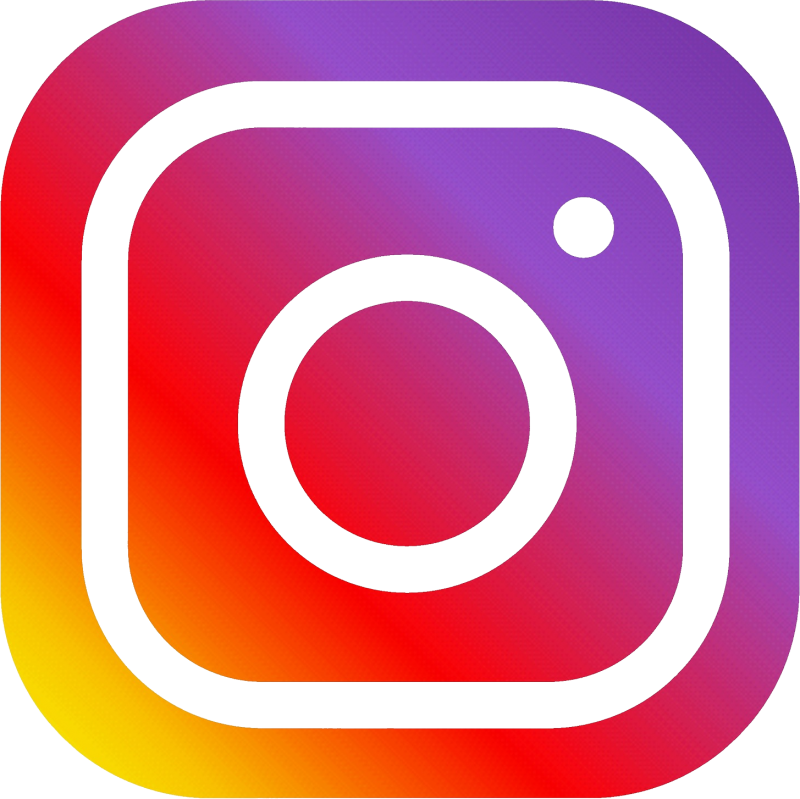 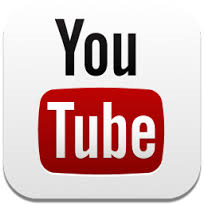